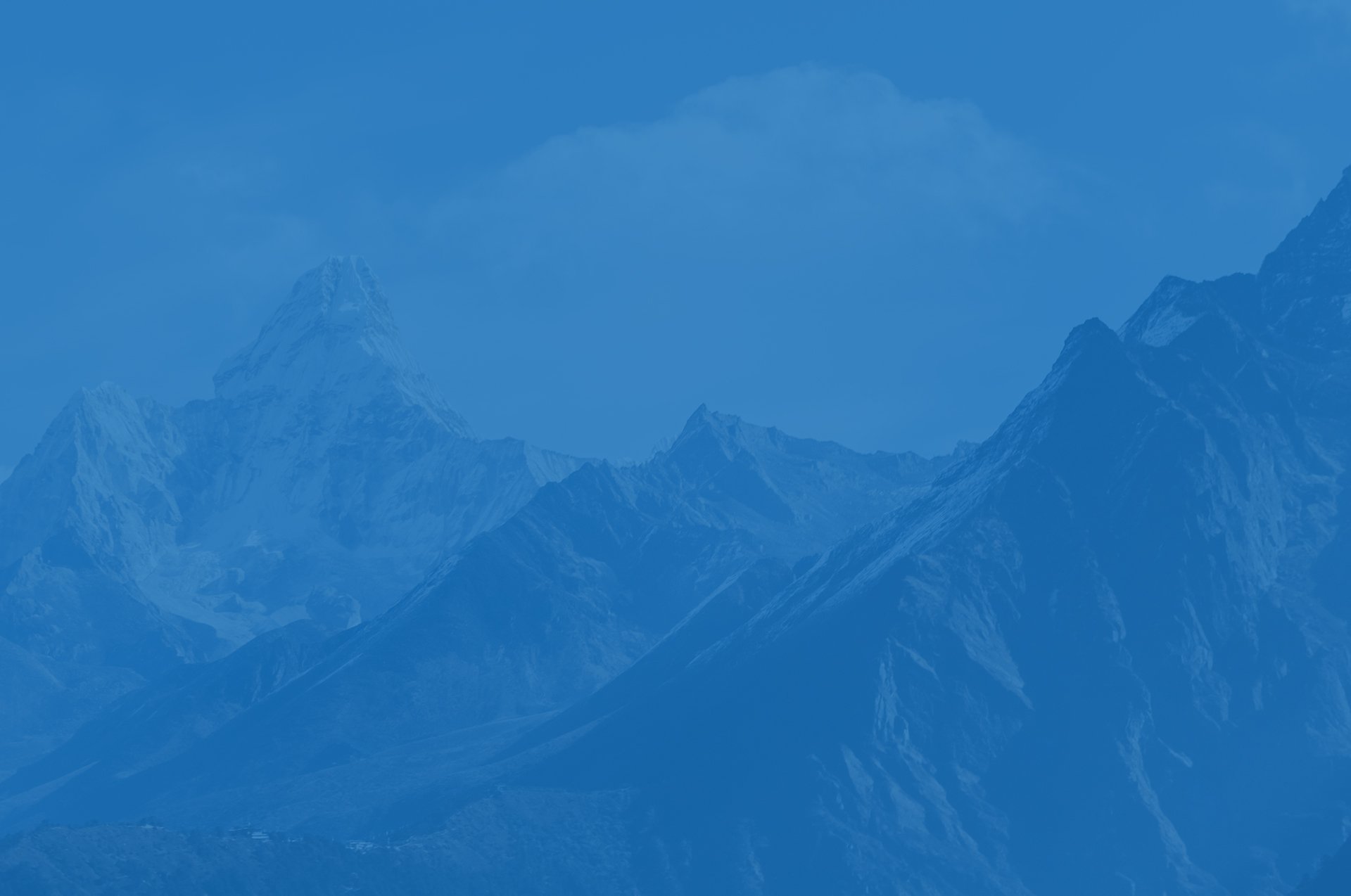 A simple way to look at Kanban is to “stop starting and start finishing”. In other words take on less but get it done quicker. Its about focusing on getting work complete and not to have loads of unfinished work. Unfinished work is waste – of no use to anyone and going out of date or at least requiring a refresh to even understand what we did.

Kanban provides a pragmatic, actionable, evidence-based guidance for successful evolutionary change. It starts with what you do now and pursues evolutionary change while respecting current roles, responsibilities and job titles, and encouraging leadership at all levels.

This course will introduce the Kanban method. It will explain the lean background to Kanban, how you should implement Kanban.

You will learn how to apply the Kanban principles, how to visualise and self-share the workload to create a constant flow of DONE. The Kanban workshop is for anyone trying to create a cultural framework for continuous improvement.

Our workshops are fast-paced, where attended lean to apply KanBan to their real jobs and see how to visualise the bottlenecks.

This course is suitable for anyone who is involved in product development or knowledge work. This includes but is not limited to the following:

In a nutshell, what is Kanban?

Kanban is also a tool used to organize work for the sake of efficiency. Like Scrum, Kanban encourages work to be broken down into manageable chunks and uses a Kanban Board (very similar to the Scrum Board) to visualize that work as it progresses through the work flow. Kanban limits the amount of work allowed in any one condition (only so many tasks can be ongoing, only so many can be on the to-do list.)

Similarities between Scrum and Kanban

Both Scrum and Kanban allow for large and complex tasks to be broken down and completed efficiently. Both place a high value on continual improvement, optimization of the work and the process. And both share the very similar focus on a highly visible work flow that keeps all team members in the loop on WIP and what’s to come.

Differences between Scrum and Kanban

Scrum and Kanban are two terms used interchangeably. In reality, there are significant differences between these two Agile methodologies. Understanding these differences is key to choosing the path that will work best for your environment. In a nutshell, what is Scrum? Without getting too detailed, Scrum is a form of project management training used to organize work into small, manageable pieces that can be completed by a cross-functional team within a prescribed time period (called a sprint, generally 2-4 weeks long).

To plan, organize, administer, and optimize this process, Scrum relies on at least three prescribed roles: the Product Owner , the Scrum Master and the Team Members. Another common tool used by scrum teams is the Scrum Board – a visual representation of the work flow, broken down into manageable chunks called “stories”, with each story moved along the board from the “backlog” (the to-do list), into work-in-progress (WIP), and on to completion.

Roles and responsibilities in Kanban

On scrum teams, there are at least three roles that must be assigned in order to effectively process the work: the Product Owner, Scrum Master, and Team Members. Each role has its own set of responsibilities, and they must work together to achieve an orderly and efficient balance. The scrum team itself also must be cross-functional, which is to say that one team must have all the resources necessary to complete the entire sprint’s work. Under Kanban, no set roles are prescribed.

Practically speaking, it makes sense for someone to serve as a project manager or supervisor, especially for larger more complex Kanban projects, but the roles should theoretically evolve with the needs of the project and the organization. A Kanban team is not required to be cross-functional since the Kanban work flow is intended to be used by any and all teams involved in the project. Therefore, a team of specialists and a separate team of generalists may be working on different aspects of the same Kanban project from the same board, this is what makes Kanban practical and unique.

Not Enrolled
This course is currently closed
Login
Accessing this course requires a login. Please enter your credentials below!
Lost Your Password?