Perhaps the most crucial roles in any project is the Executive Sponsor role. Often underestimated, weak project sponsorship leads towards a dramatic increase in failure rates, a waste of budget and prolonged deadlines.

All these pitfalls can be prevented with strong sponsorship, a sponsor that has some ‘skin in the game’ and can act as a conduit to the organization as a whole.
This article will show you the importance of efficient project sponsorship and point out the 5 key roles of the sponsor in the complex environment of international projects.

The Increased Complexity of Project Management

Project Management has become more complex. Over the past decades an increase in global connectivity, the demands of flexible business models and the assimilation of markets has led to more transformational projects. Project must now have an even greater business focus and business benefit.

How does the Executive Sponsor fit into this framework?

The executive sponsor is the go-between the organization and the project management team. This position is a tightrope act between inefficient micromanagement on the one hand and too little involvement on the other hand. Especially since the project’s benefits, results and potential shortcomings fall in his area of accountability, the executive sponsor must find the right balance between his need to control the outcome and his team’s need for self-determination and –management. He is the CEO of this temporary organisation.

Concerning the project, a successful sponsor therefore should:

The Executive Sponsor: A Key Factor to Your Success?

Having the right sponsor in place is the only way to achieve significant results. They strive to keep a focus on the organization benefits of the project outcomes which support good decision making in the project.

How is your current project structured? Do you have a sponsor in place and do you see his or her benefits? Effective sponsorship is a key factor to your project’s success.

PRINCE2® has a detailed definition of the roles of the executive sponsor (Executive) supporting senior roles. Even if you are not using the PRINCE2 ® methodology there is still plenty to be learned from the roles defined within the methodology. 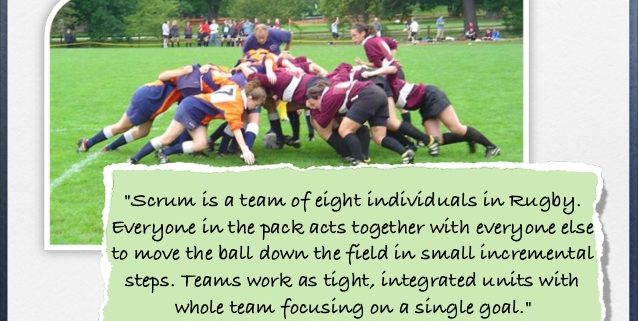 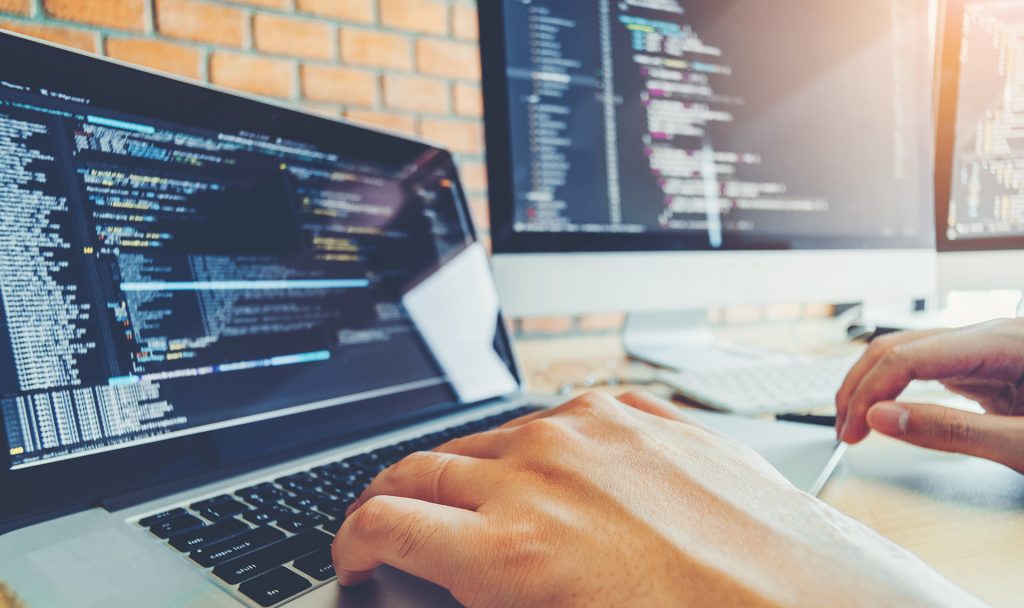 PM Tailoring The Project Management Body of Knowledge (PMBOK) presents the guidelines for best practices that can be applied to projects. It also presents a… 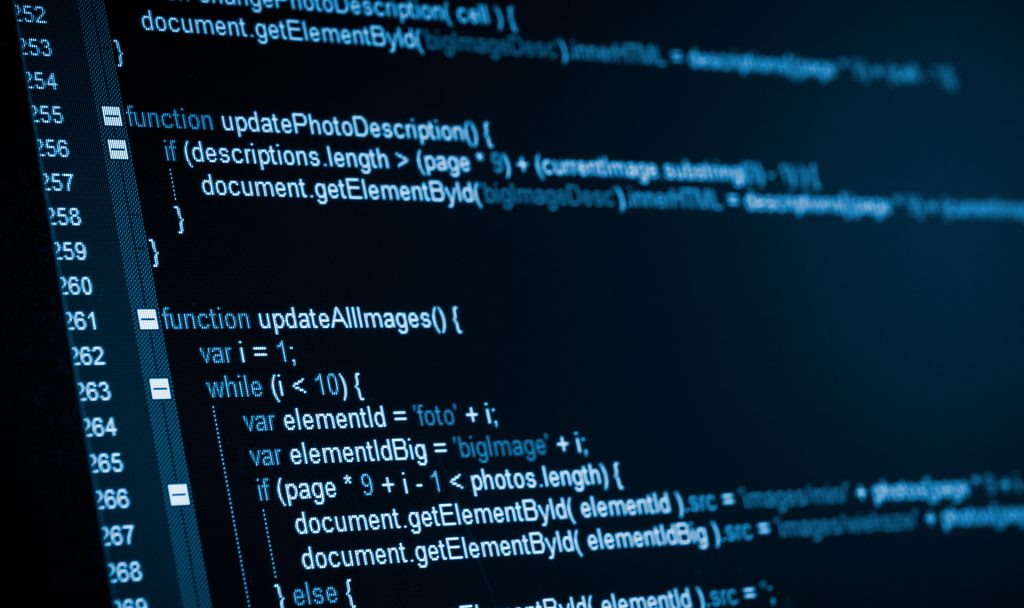 A scrum team has a slightly different composition than a traditional waterfall project, with three specific functions. To better understand the basics of Agile, it’s worth talking a little about roles and responsibilities within the Scrum team. I will also tell you a little about the problems that can happen in this structure.